Executive Coaching is a term that’s used to mean many things. For us it means evidence-based approaches that foster self-inquiry. It’s amazing the difference a fresh perspective can offer.

Executive Coaching is not:

How long is a typical coaching assignment?

A typical executive coaching engagement is six months in duration, but can be anywhere from three to twelve months, depending on the specific situation. The greater the change that is needed, the more coaching is required.

Executive coaches are often brought into organizations to work with:

Trust – The cornerstone of a successful executive coaching engagement will be to build trust in the organization. Strong bonds must be formed and cultivated in order for everyone to not only meet their goals and objectives, but to work towards their greatest potential. 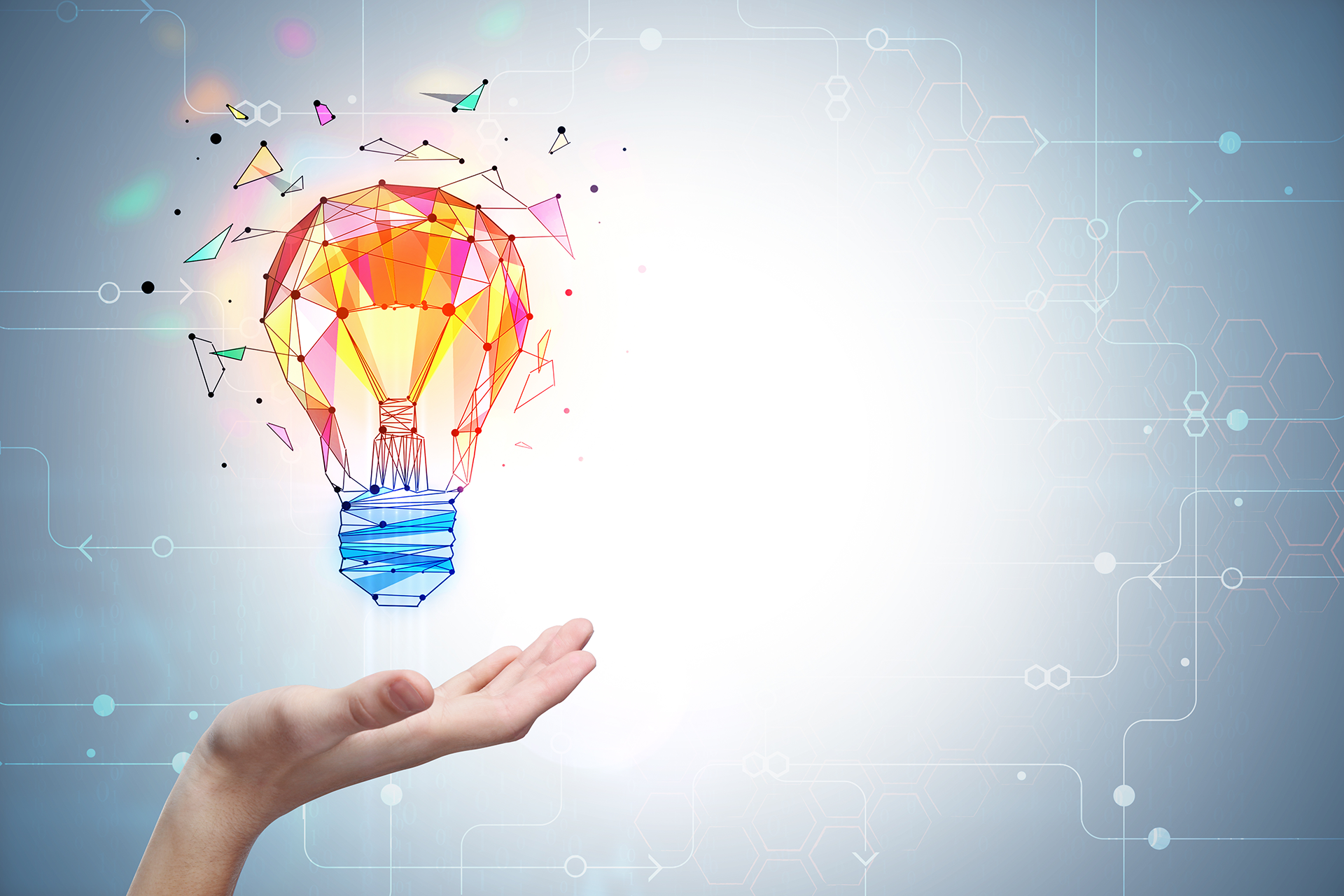 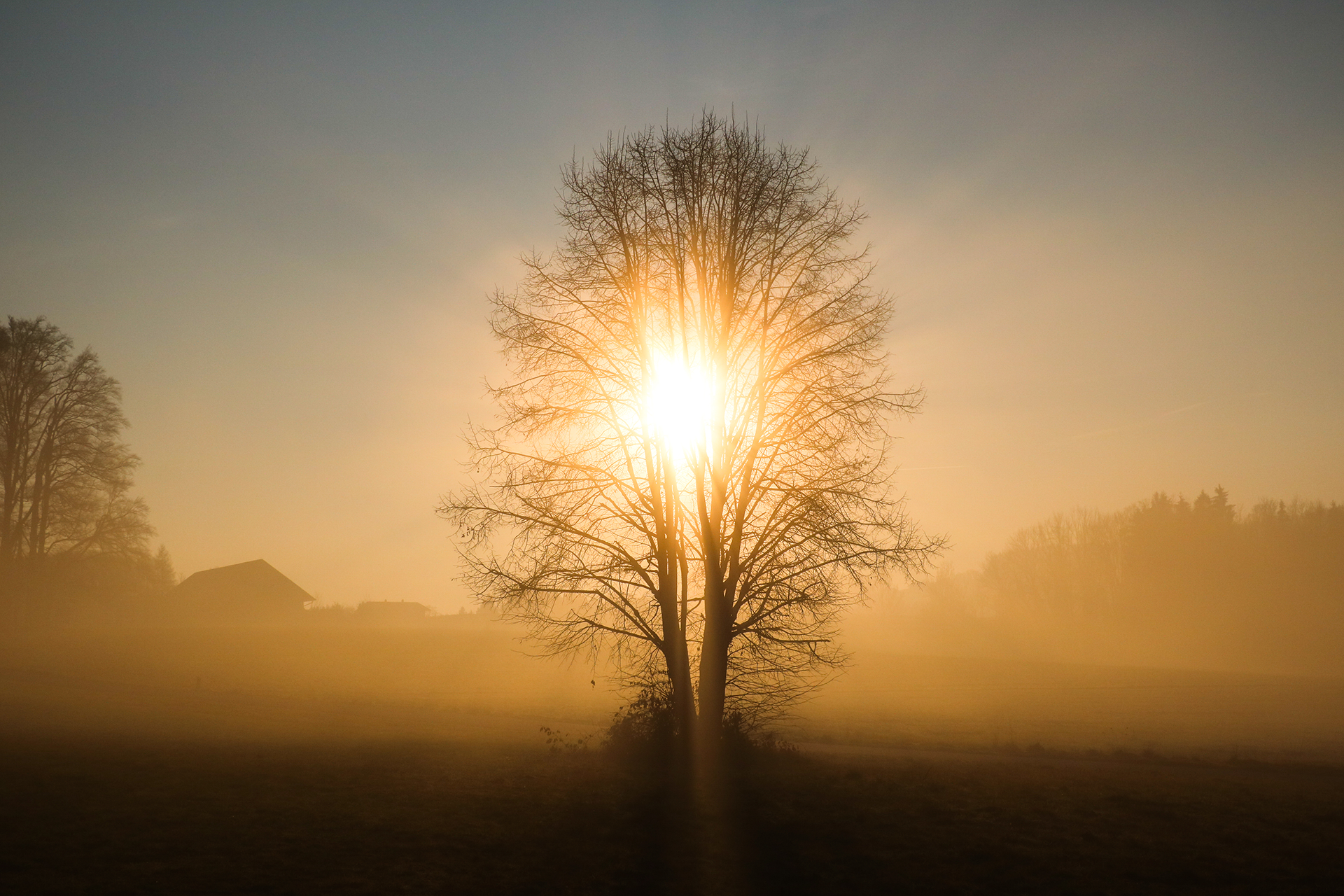